Here we go again. Today, we shall take a look at a n52 title

The first horror-book I have ever read, and still my favorite(even though some wouldn't call it horror) is The Strange Case Of Dr. Jekyll And Mr. Hyde. It may not be the first story about a side of us we dont show, but it's the best known, and an idea re-used thousands of times for many years. One example could be the Golden Age villain Thorn, who were remade again in National Comics: Rose And Thorn.
And DEAR LORD is it creepy!!! I haven't read much n52, mostly because I dont want to support it, but I really like this story. It's about a young incessant girl named Rose, who one day wakes up covered in blood. And that's not even the worst part! She slowly discover how messed up she really is, and she realizes that she is now an out-of-control monster!
... But is that a bad thing?
It's really a shame that this is nothing more than an one-shot issue, it has a ocean of potential. 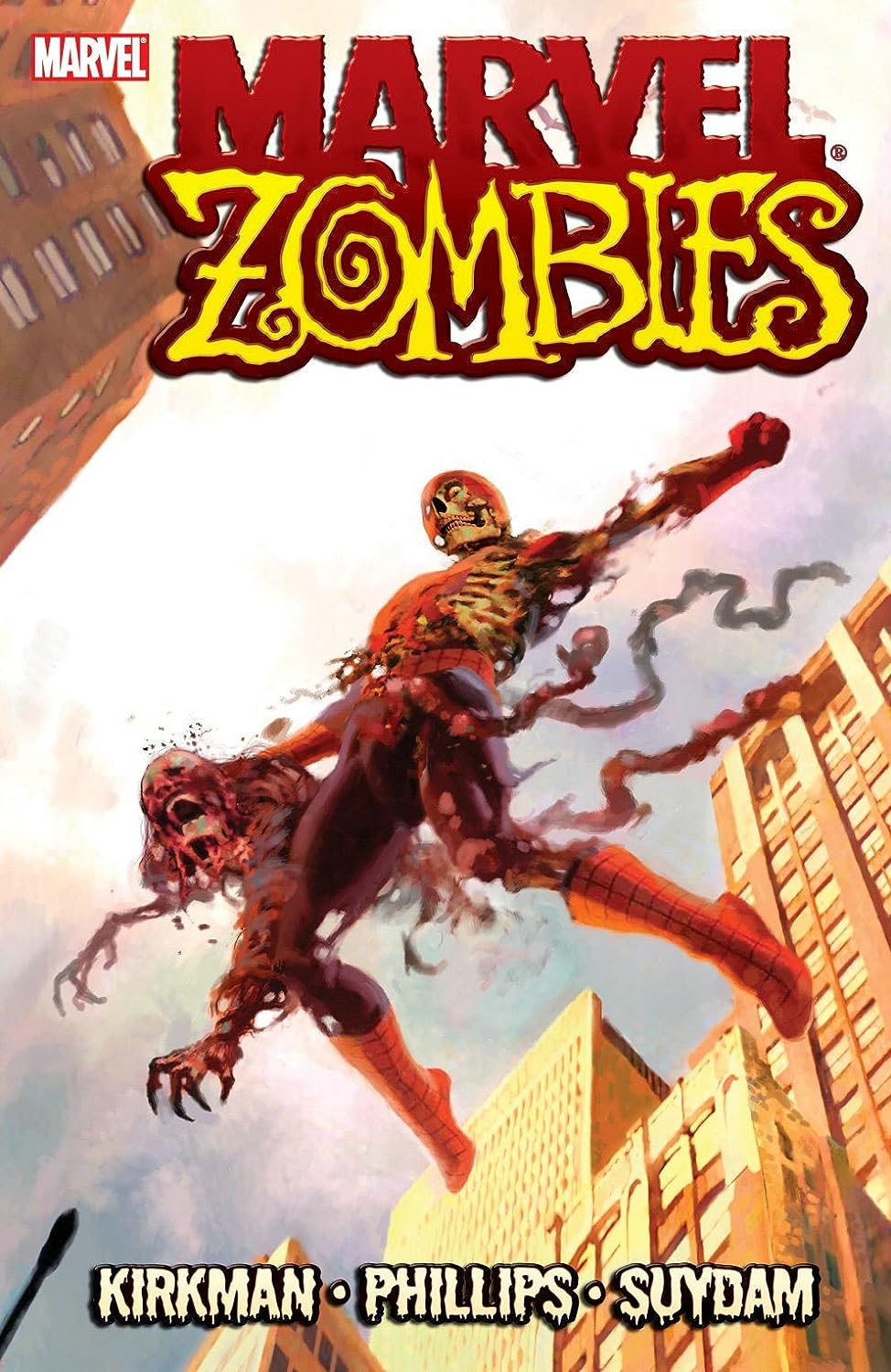 Kirkman is a brilliant writer, there is no denying it(even though I'm not too happy about his Invincible series at the moment). But I'm not that big a fan of Marvel Zombies. Mostly because of the curse of being a natural-born nitpick. Sure, I enjoyed it, but it has a few problems. Not major, but still. But hey, I still liked it. In a "Dear god, I can't believe I like this messed up story! I'm a horrible person!!!" kind of way. It's actually pretty funny for a story about heroes who unwillingly kill the world they have used years to protect, including all of their loved ones.
Did I mention that they eat them? Messed up! I highly recommend it, but dont read it before there has gone an hour after the last time you had food.
I'm dead serious!
... Heh, dead:)
Posted by Waezi2 at 12:46 PM