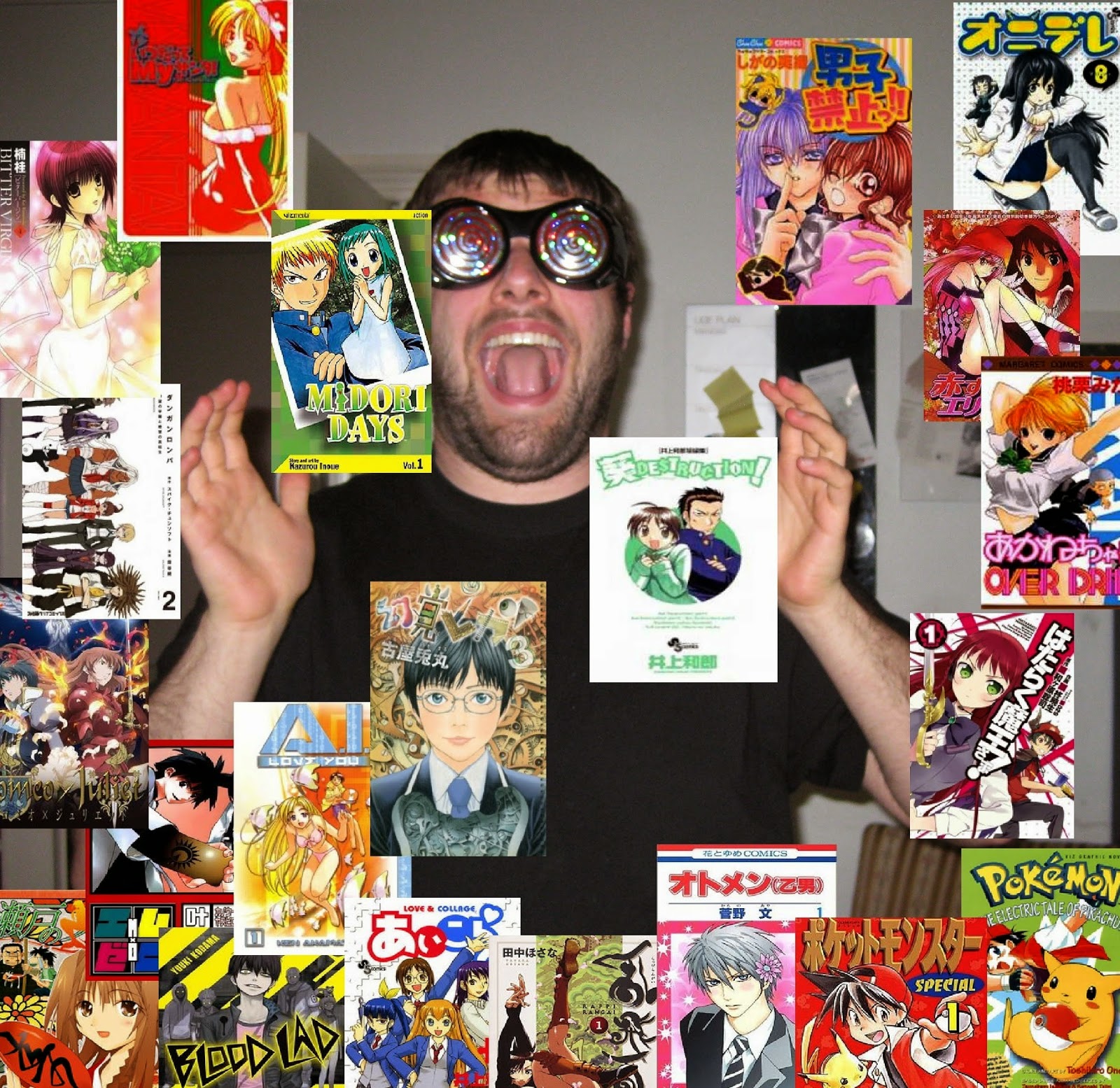 Welcome, ladies and gentlemen, to Manga-Mania May!!!
As you may have noticed on the 5-panels I have recently posted, then I have become quit found of manga lately. Sure, I liked manga before, but the interest for it has recently grown. I actually read more manga now than American comics. And since team-months apparently is a thing when you are a reviewer, then I shall have Manga-Mania May! That's right, I am going to review 31 mangas (one for each day) starting today. and we will start with one about the smallest hero; Ratman! 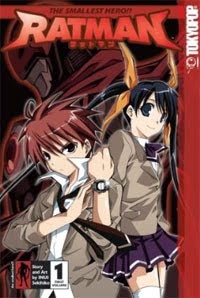 The story is about a boy named Shuto Katsuragi, who lives in a world with technology that makes superheroes a real thing (no offence, Phoenix Jones), and Shuto's greatest wish is to become a hero himself. Unfortunately, it's pretty expensive to get the equipment necessary (most heroes have to find sponsors), and Shuto is also very short, just to make matters worse.
But one day, a hero tells him that he will give him his watch-like device called the Append Gear, so that he can rescue a young girl in trouble. Shuto can now transform into Ratman, who is super-strong, super-fast, and also very tall. BUT by signing the contract handed to him when he received the watch, he has now made himself a member of the evil organisation Jackal. He must now do their evil bidding, or they will destroy his entire collection of action figures.
...
Our hero, everybody! He commit crimes, so that he can keep his toys!
Seriously, I'm pretty sure that none of us would prefer to commit crime than loosing our nerd-stuff!
... Ah, who am I kidding? I would burn down a church before letting go of my collection of Connor Hawke comics!
Even though this is a action comic, it relies mostly on humor and philosophy. But that's not the same as saying that the action is bad, on the contrary! And it's nice to see a Japanese spin on what is considered a American type of story. There is of coarse a lot of great characters too, with my favorite one being Fat-Man, a overweight superhero who also works as the mascot and delivery-boy for his fathers pizzeria. The plot is pretty original, and it handle the concept of heroes being corrupted by being part of a industry well too. A fun and pretty interesting read witch I highly recommend!
That's one down, 30 to go.
I'm Waezi2, and thanks for wasting time with me.
Posted by Waezi2 at 1:20 AM