Hey guys, I've just returned fro the grand Copenhagen Comics festival. I took some pictures, and would like to show you the possibly greatest nerd-event for Danish geeks. 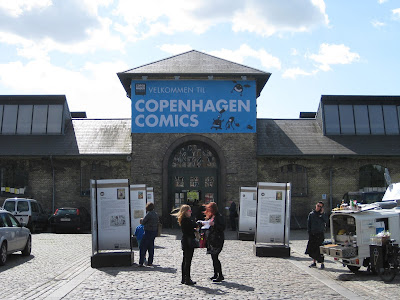 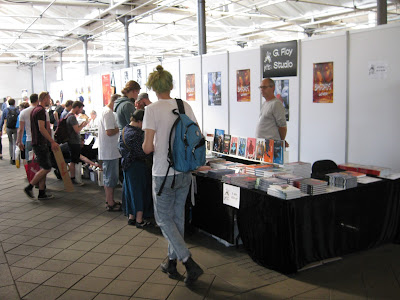 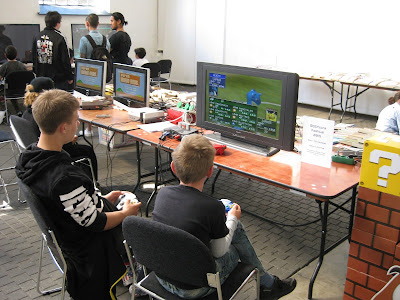 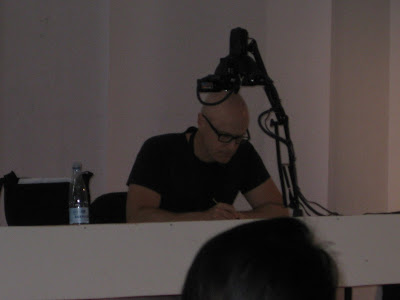 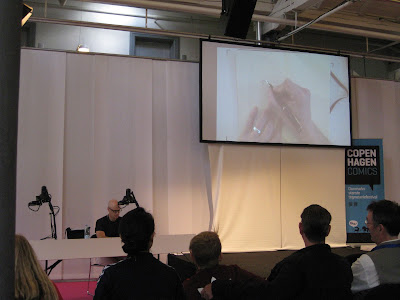 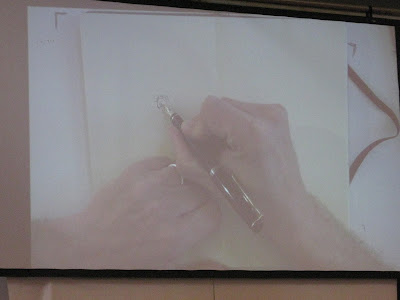 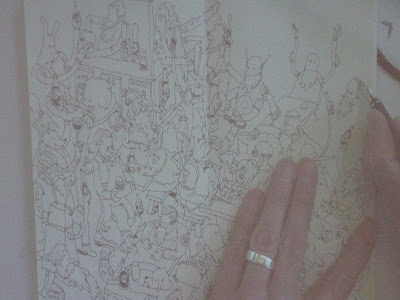 Nerds, both young and old, babies as well as senior citizens gathered from all corners of the country in order to be part of this event that only takes place once every two years. Years from now, all of them will remember this cherished day and be asking one question:
Why the HELL did I buy all that junk?!
A few of them will also wonder why the heck they dressed up like perverts to begin with.
This years festival was mainly aimed at the interest of the children, so we had some VERY special guest such as... 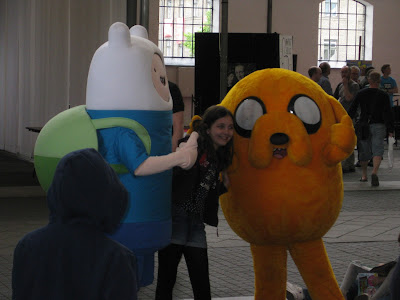 And don't you DARE tell me Finn and Jake aren't real! Who else should these guys be?! 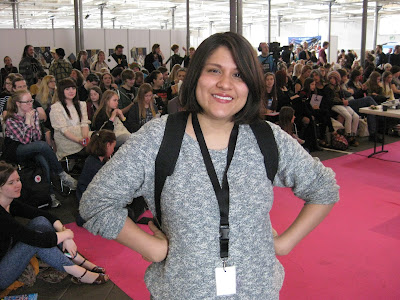 Natasha Allegri(the creator of Bee and PuppyCat) was there as well. Awesome lady.


I was working at the festival as well as volunteer. One of my jobs was to guard the parking provision, telling people that they couldn't part there because of the festival, and order them to beat it. 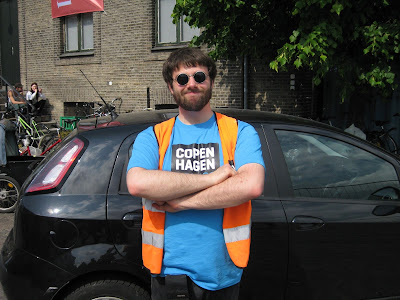 But the absolute best part of the festival was when I got to meet and get my comic signed by one of the giants in comic-book history. I had to stand in a line for one hour and 15 minutes, and that was because I came early and got to be number four in the line. Had I waited, then it would have taken me forever to meet the man of one of the most controversial comic-books of all time! 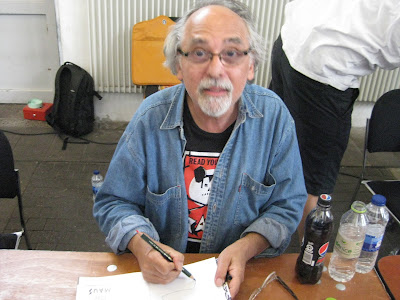 I couldn't believe that I got to meet Alan Moore!!!!! 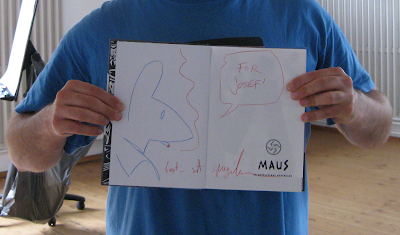 ..... AAAAAAND then I read the signature and realized that I've been conned...

And of coarse; no comic-convention without cos-players dressed in costume that cost them a fortune, but that they will probably never use again. Here is a few: 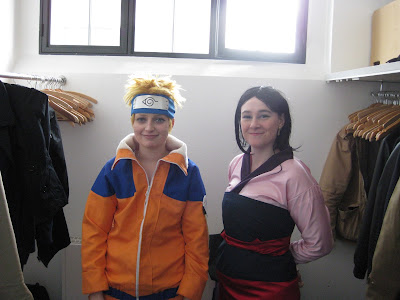 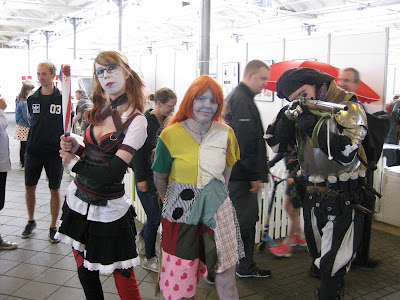 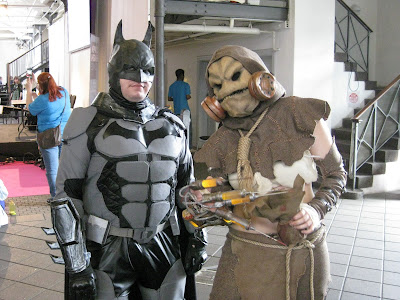 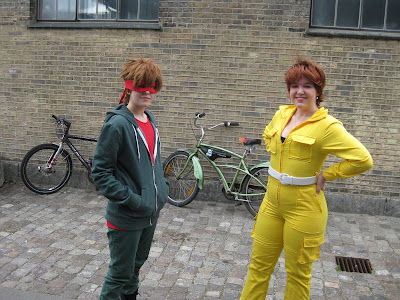 I need my sleep, but tomorrow, I will give you my personal top 9 cos-players from Copenhagen Comics 2015.
I'm Waezi2, and thanks for wasting time with me.
Posted by Waezi2 at 4:42 PM