The quest for lost comics: A handful of issues 4

I got some new issues, all of them not collected in any kind of TPB. Let's see if they are forgotten treasures, or deserves to be left behind. 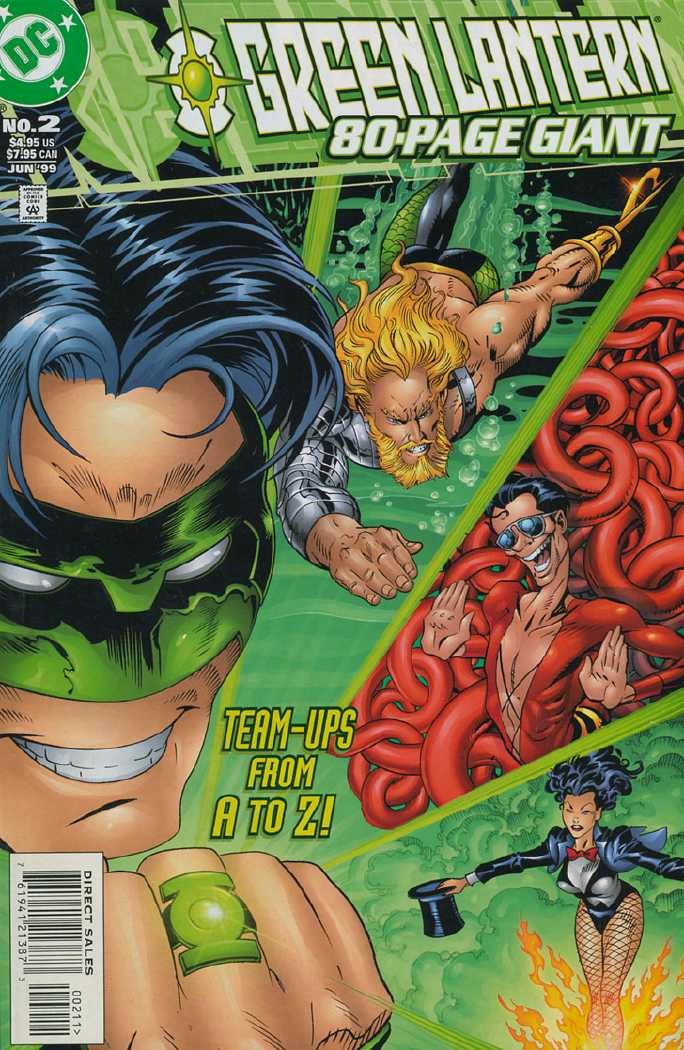 I am a big Kyle Rayner fan, but I have not been able to collect all of the issues from his solo-series yet. But this is so far my favorite issue, even though it's not officially part of the actual series.
Here, we not only have a bunch of team-ups, but we also have a great band of writers, such as Marv Wolfman, Chuck Dixon, Dan Abnett and Mark FREAKING Waid(Or as I like to call him, the king of comics)!
We see Kyle talk girls with Aquaman, look at art with Big Barda, being Impulse's mind-slave, and much more with Kyle kicking ass at the same time! One of the best comics I have read for a long time and the best buy of April.
But I do feel cheated a bit, since the cover says: "Team-Ups from A to Z" but it only(?) has seven stories:(
But then again, if it was suppose to have 26 different stories, then it would require more than 80 pages.
Oh, and even though she is mainly a side character in the Guy Gardner team-up, we have the awesomeness that is Lady Blackhawk! This was from back when she worked at Guy's bar named Warriors. In fact, here is Lady Blackhawk being awesome in the team-up: 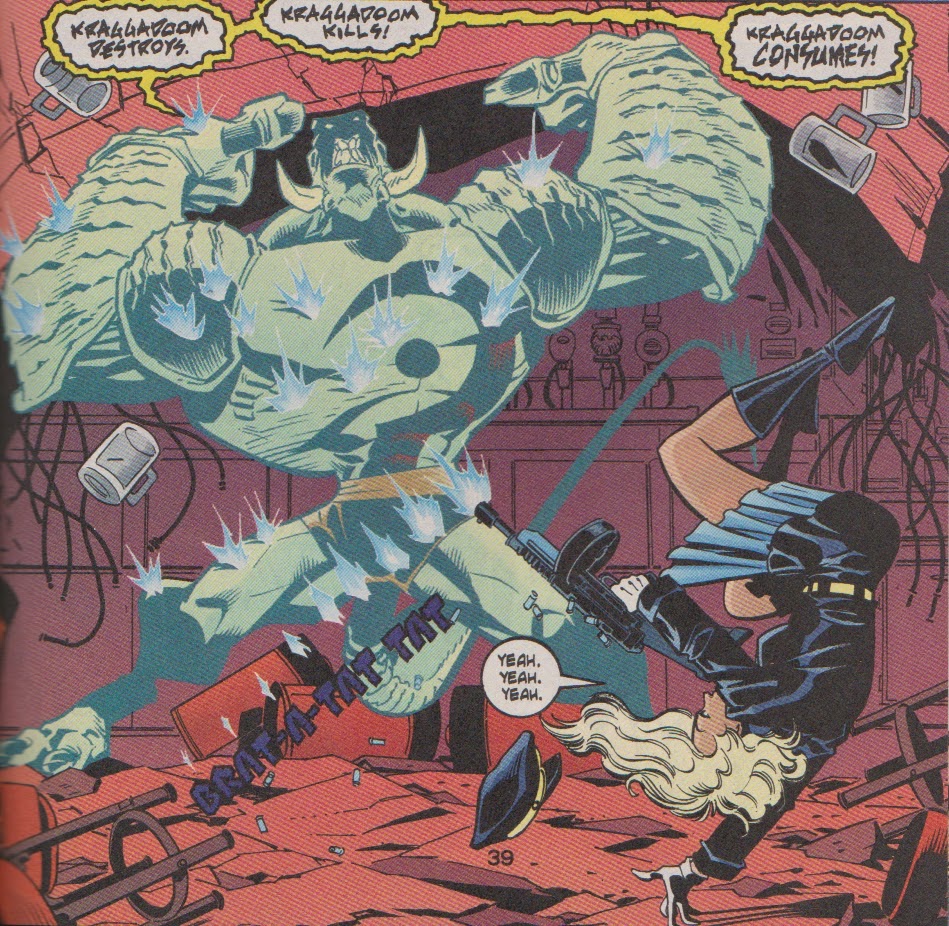 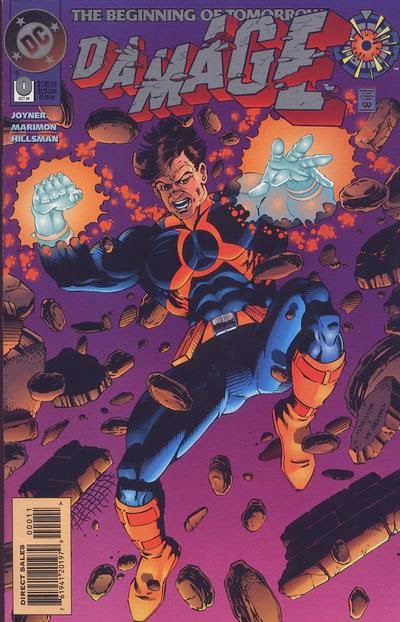 You know what I like about crossovers? The tie-ins. The tie-ins are not only a way to fill up the holes and give us the stories within the story, but it's also a way to create attention for other series and make new readers jump aboard.
Unless it's Damage issue 0.
Zero Hour is one of my favorite crossovers, and it's tie-in issues (who were all published as issue zeroes) introduced me to two of my favorite superheroes; Connor Hawke AKA the second Green Arrow, and Jack Knight, the possibly best known Starman. But after reading Damage, I now have NO INTEREST AT ALL in trying to find the rest of the series.
The most of the issue is about Damage being angry at the hero Munro, because he believes that he is his father, and he therefor destroy a lot of stuff, and end up blowing up a city, and get arrested.
What really is a problem for this story is that I have NO IDEA what is going on! Even though I hadn't read Green Arrow until issue zero, I got that Oliver Queen was a man of regrets and sorrow, who tried to run away from both his pain, as well as the authorities. I got the most of he story, and it mae me want to read more. This feeling I didn't have when I was reading Damage issue zero, I just wanted it to be over with! 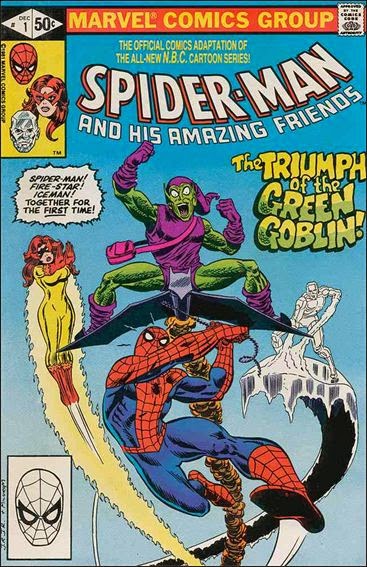 When I was a kid, me and my father (god rest his soul) had a videotape with some episodes from the 80's series Spider-Man And His Amazing Friends. I unfortunately do not have this tape anymore due to unknown reasons, but watching the tape with my father is still a found memory of mine, so I have a soft spot for this Scooby Doo of the superheroes. So I of coarse HAD to get this one-shot issue comic adaption of the first episode of the show. Or to be fair, there is a couple of differences between this comic and the actual episode, but still. And beside being a object of nostalgia, it is also a important collectors item for me as a New Warriors fan, since this is TECHNICALLY the first ever appearance of Firestar, my favorite member of the Warriors (Sorry Nova).
And the story itself is great too, with lots and lots of 80's goofiness. If you happen to stumble over this little pearl, then do not hesitate and BUY IT!