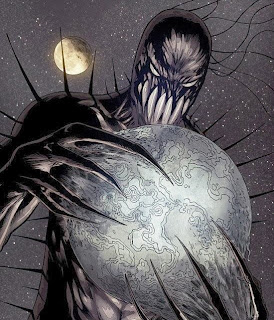 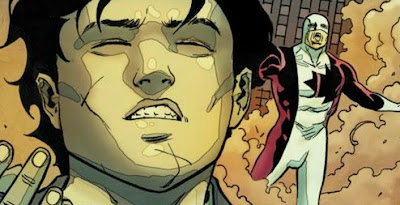 I gave Herc omnipotent power... man, we are screwed! 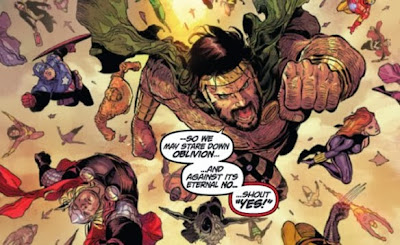 Lets punch the Chaos King! That's what Cap did during the Civil War! 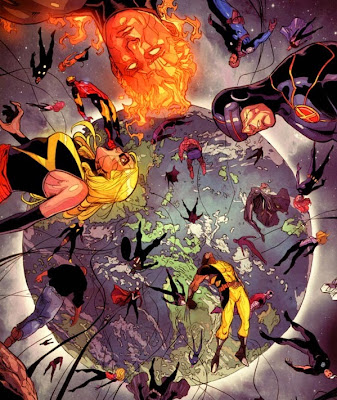 ... You know, this kind of happened during the Civil War too... 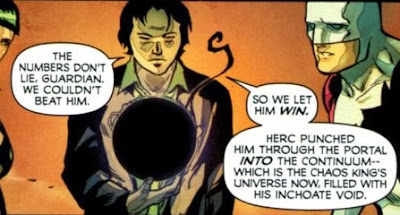 That's right, I just saved reality. And all I get is a four issue mini-series! Marvel Comics are jerks!
Posted by Waezi2 at 4:00 PM